“Kombinati”- TV Sitcom produced by Isstra Factory.
Set in a chaotic workplace/office where everything and anything can happen except actual work, Kombinati is a hilarious comedy with a star studded cast.
Sheki (played by Yllka Gashi) is a ambitious yet illiterate secretary who finds herself in awkward situations that get complicated by her coworkers involvement. She has a huge influence to her co workers to achieve “Big Goals” that have nothing to do with work. 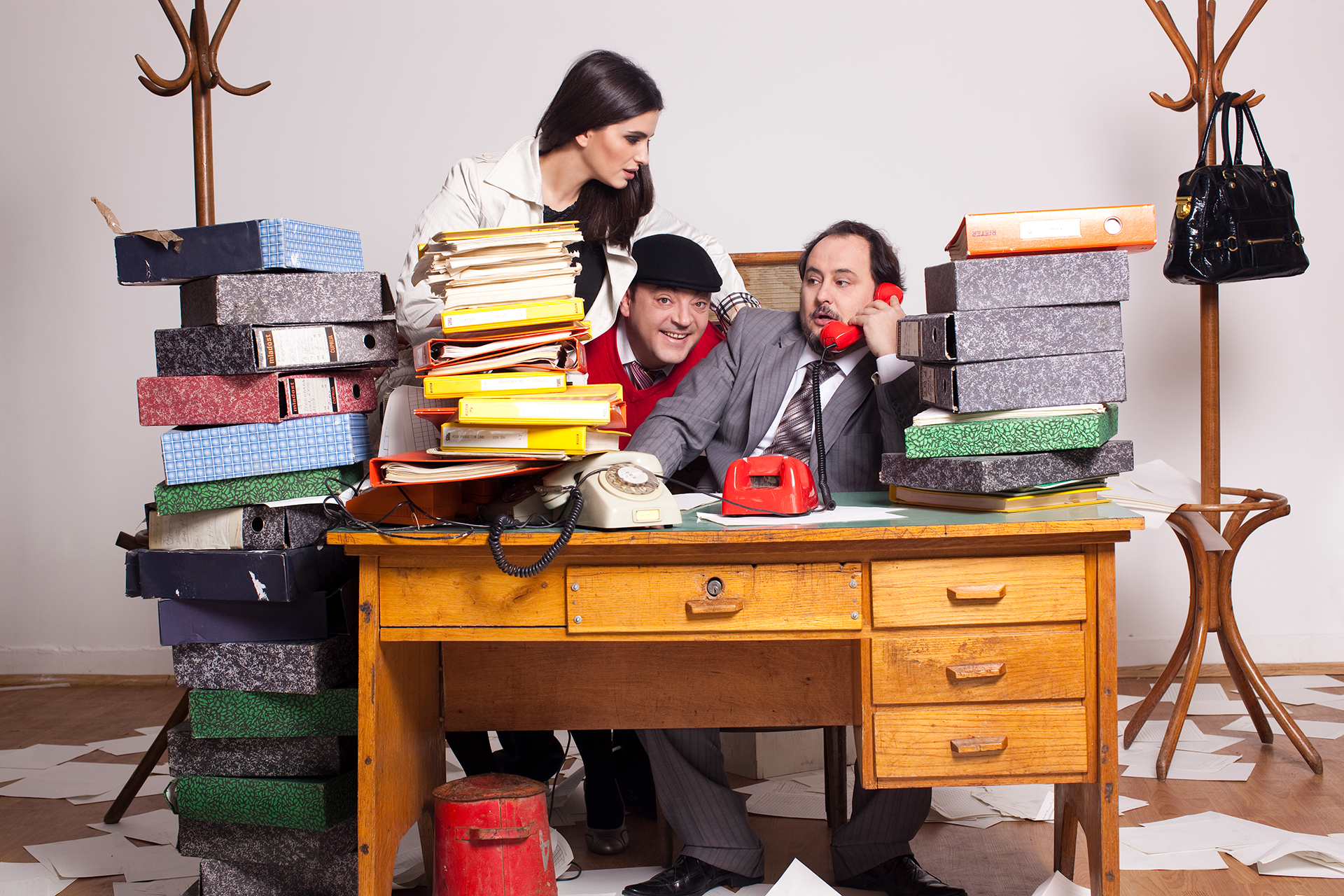 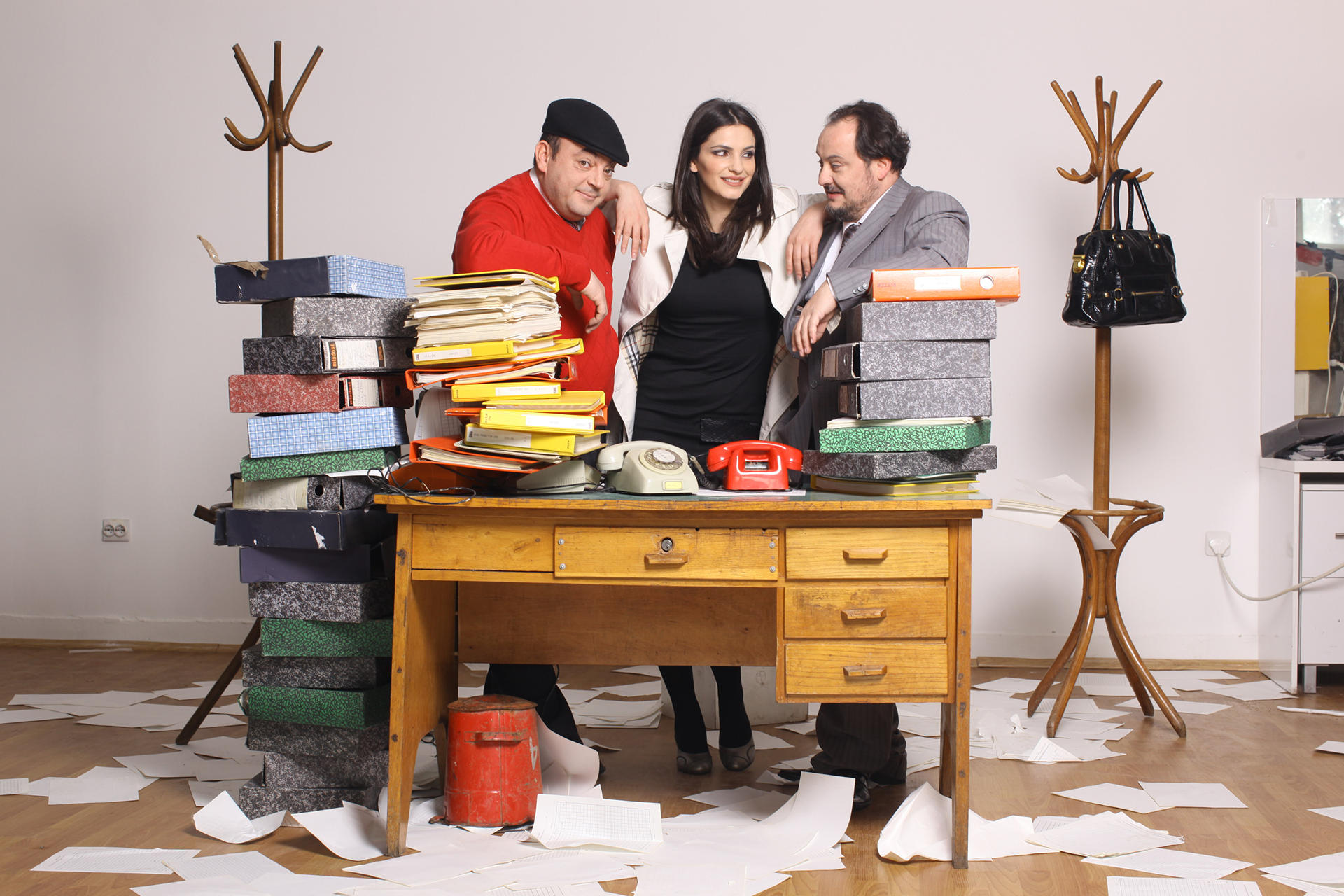 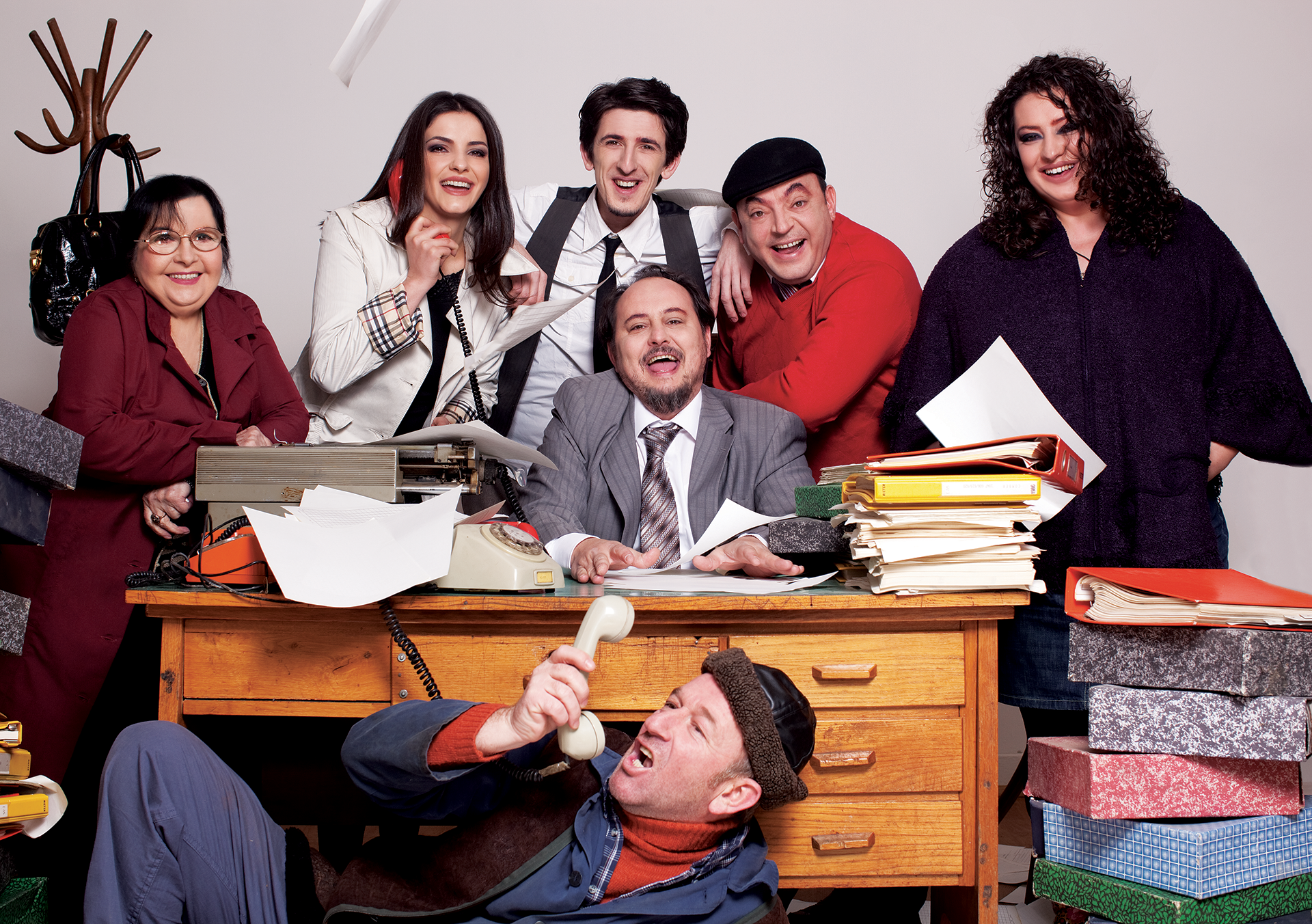