In a tight-knit town in Kosovo, families struggle to make ends meet as they anxiously await news of husbands, fathers, and sons who were ripped away by the war. When Fahrije’s bees stop producing honey, she acquires her driver’s license and ventures into the city to sell homemade ajvar in a local grocery store. Fahrije’s ingenuity and ambition challenge the conservative townspeople, who are steadfast on traditional roles and patriarchal expectations. She disregards insults, gossip, and even physical attacks to empower a community of women to be self-reliant and independent in order to survive together.

Written and Directed by Blerta Basholli
Produced by Ikonë Studio
2021 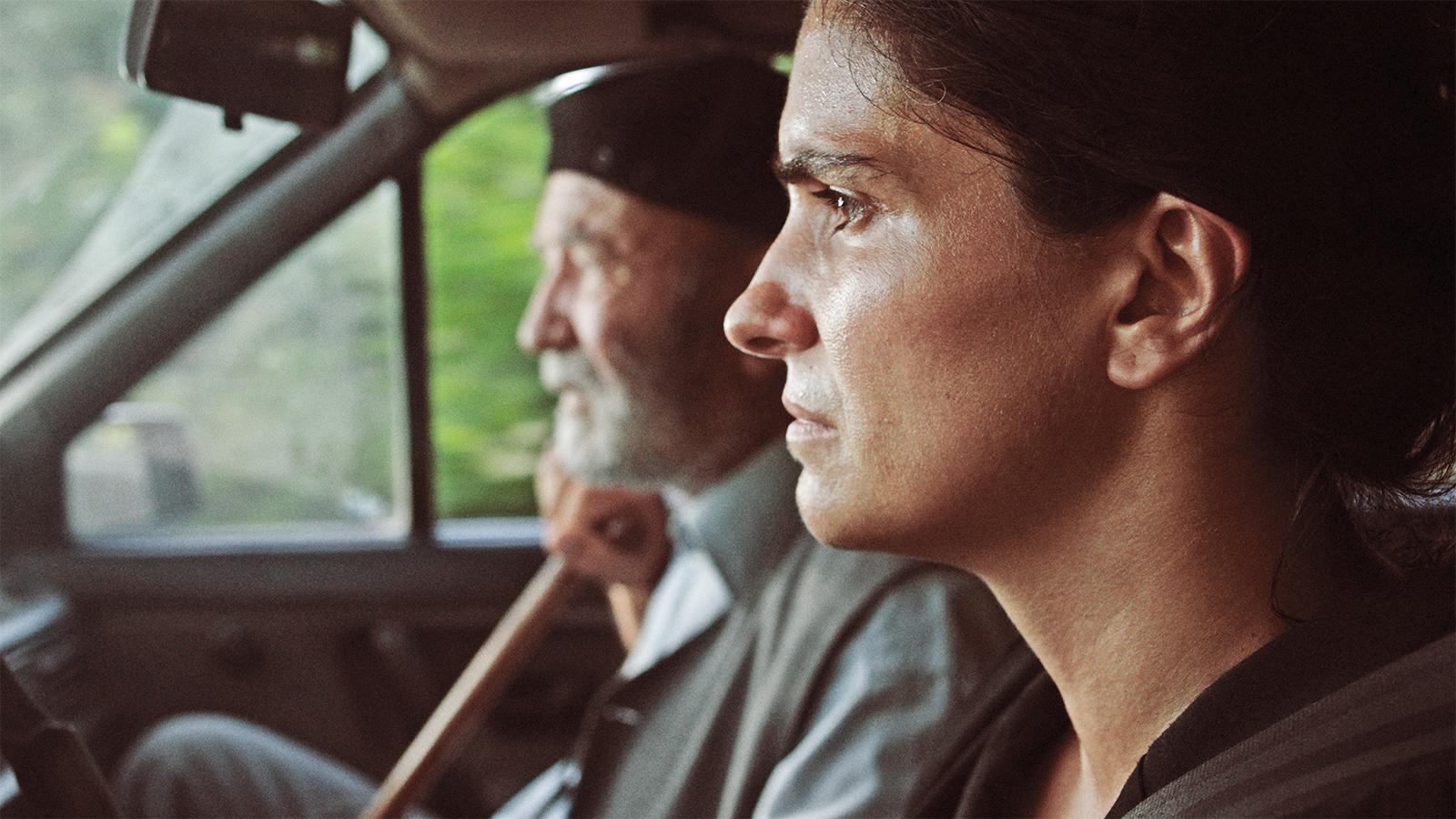 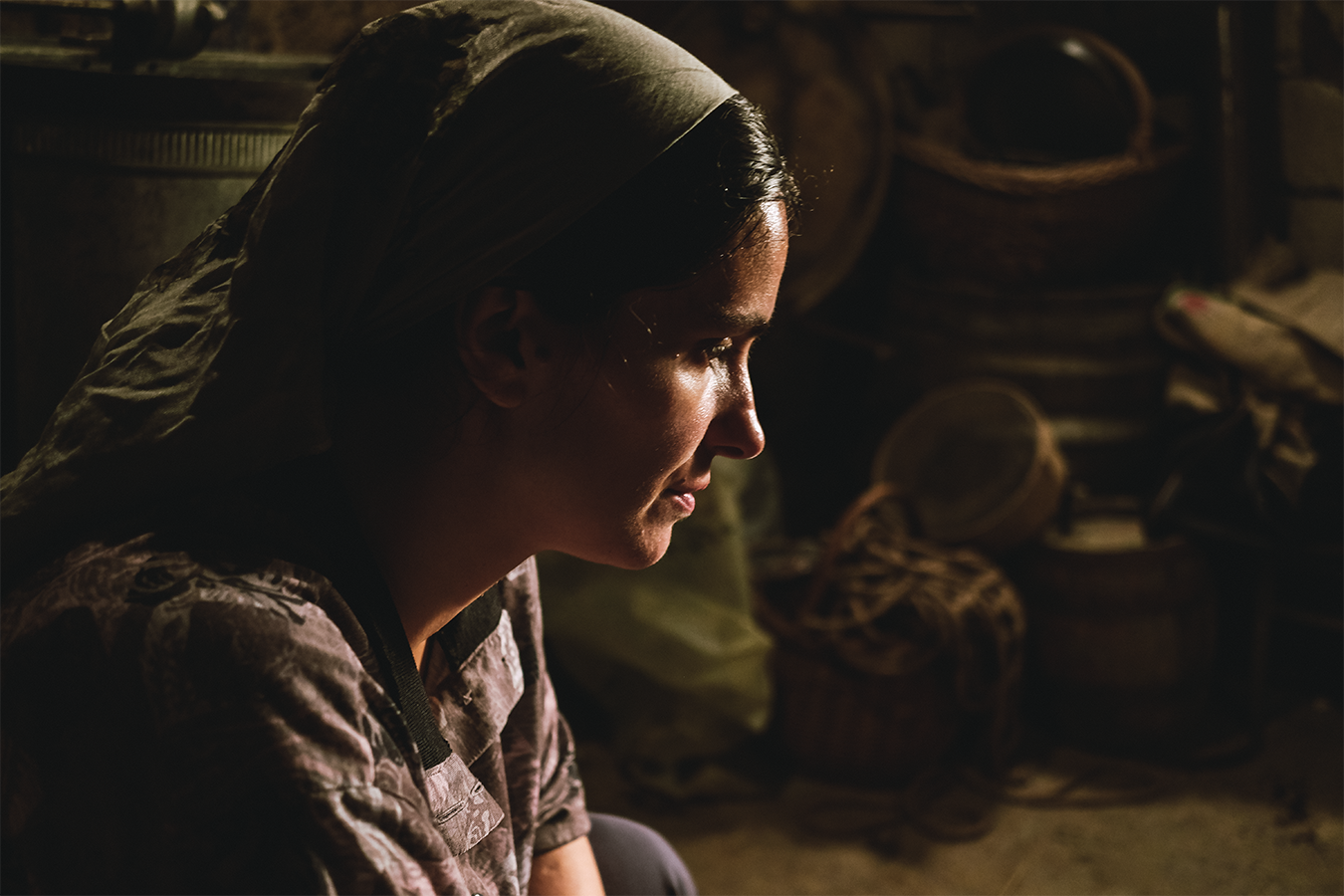 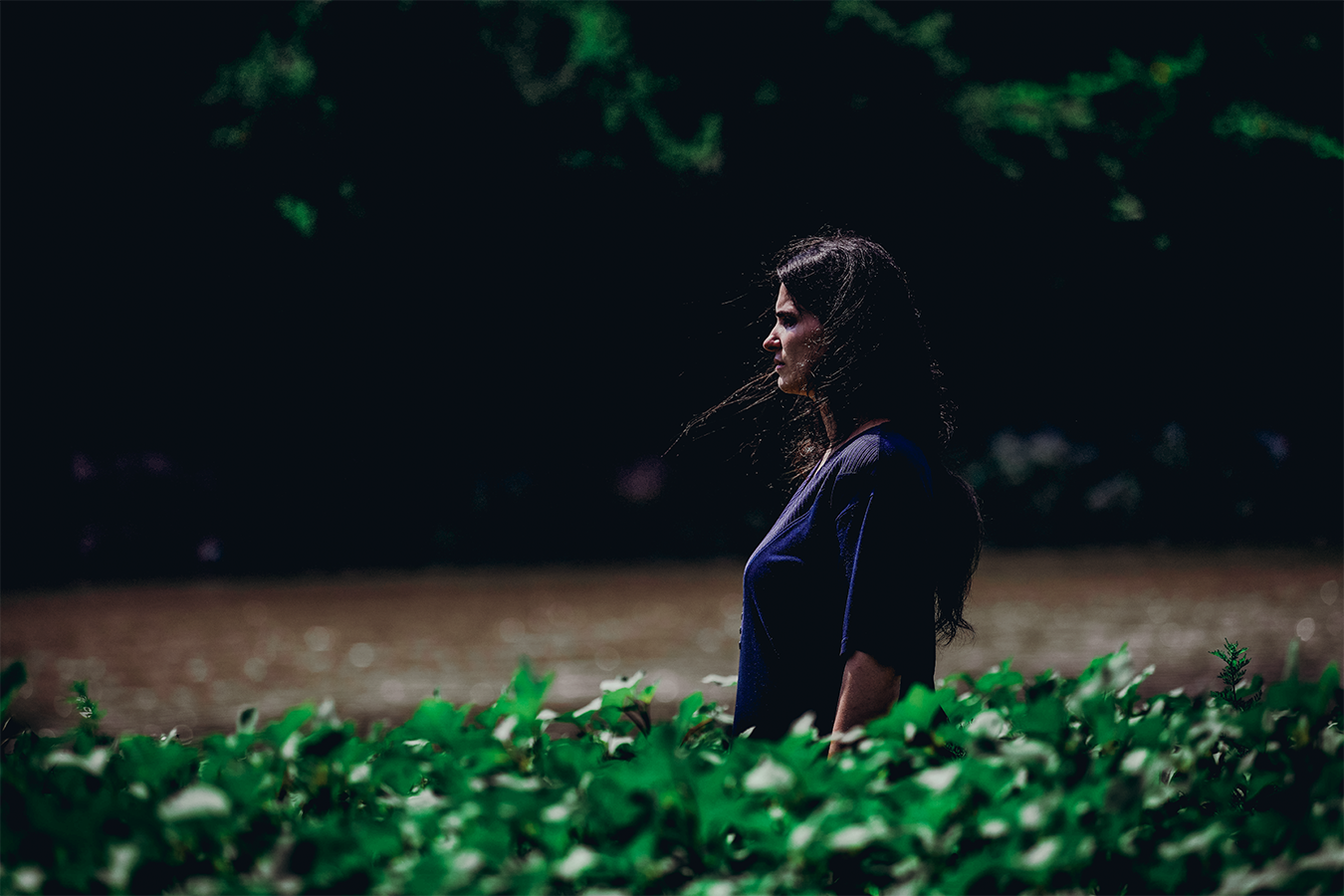 “There are moments, particularly in Gashi’s tenacious performance, that connect to a rawer emotional power.” - Jessica Kiang, Variety

“Gashi is powerfully, effectively steely as a woman who must take matters into her hands, even when they are tied by society.” - Ryan Lattanzio, IndieWire

“Gashi is sublime in the lead role, giving quiet and realistic performance that never feels like a performance, but is nevertheless the work of a skilled actress embodying a woman who is far stronger than any of the action heroines we see on screen.”- Patrick  Gibss, Slug Mag

“Fahrije’s steely determination is beautifully conveyed by Yllka Gashi. There is a stern-faced dignity in her bearing and the sense of someone continually having to swallow her pride, absorb injustices and not respond to insults. The traditions and expectations of Krusha act like a straitjacket. It is almost a point of honor that she never unleashes her anger or sheds tears. When she finally does break down it is all the more touching.The excellent Gashi is surrounded by a well cast ensemble.” - Allan Hunter, Screen Daily

“Hive is another work that thrives thanks to its lead. Gashi’s strong features and her resolute demeanor convinces at every turn that she will not let others intimidate her. She always has a sense of purpose, not only to support her children but also to encourage others to change the status quo.” - Carlos Aguilar, Roger Ebert

“It’s tough to argue with a brilliantly stoic central performance from Yllka Gashi. Gashi is so outstanding here you might assume her to be a profilic - yet - underappreciated character actress getting her long-overdue coming-out party... She does a remarkable job depicting a woman maintaining grace under enormous pressure, struggling to close the door on one aspect of her life while opening another. Gashi’s carefully modulated performance ensures the film is suffused with a substrata of raw anguish even though there’s barely a screaming tantrum or dramatic breakdown in sight. Hive sustains interest thanks largely to Yllka Gashi’s transfixing performance.” - Shaun Munro, Flickering Myth

“You can tell it's a major event when Fahrije gets a car purely from the rare smile that creeps across her face and the stoic Gashi is compelling throughout when emotions break through ever so slightly through the steely facade she must put up at all times." - Stephen Saito, Moveablefest

“This struggle is brought to life not just due to the film's  screenplay, which also comes from Blerta Basholli but  even more so because of the performance Yllka Gashi is giving. The struggle and determination that Gashi is able to find is truly stunning. This is an inspired lead performance that sucks the audience into this character’s world and drama, not letting go in the best of ways.”- Carson Timar, Clapper UK

“Gashi is the driving force behind Basholli’s film. It’s a wonderfully measured performance which encompasses all the sorrow and anger of the situation, while emphasising her inner strength.” - Rob Aldam, Backseatmafia

“Yllka Gashi brings Fahrije to life in an impressive way, providing clues about her thoughts through her stern gaze, and going through a personality transformation once she becomes more resolute in her social life. Yllka Gashi is remarkable in all her character phases.” - Alessandra Rangel, InsessionFilm

“Gashi’s performance is a tribute to a woman who quietly changed lives, without ever becoming a hagiography. In that balance it truly honors her.” - Richard Whittaker, Austin Chronicle

“The lead actress Yllka Gashi delivers an utterly masterful performance, which is quiet and thoughtful at first but majestic near the end." - Nabeel Zaman, Film Updates

"Gashi grabs you with the soulful stoicism of her performance. She’s strong but not superhuman in her resiliency, making it easy to invest in her plight navigating the obstacles of a life  that's suddenly pitted prosperity against the close-minded scorn of her neighbors.” - A.A. Dowd, Film AVClub

“Yllka Gashi is astonishing here. Everything her Fahrije goes through is felt. It’s felt deeply and helps guide this film through to the end.” - William Egiuzabal, Film Snob Reviews

“Gashi gives Fahrije a dignity in going against the tide. Hiding her frustration, she lets the flash of accomplishment for small victories creep onto her face.” -James Preston Poole, Full Circle Cinema

“Gashi stands out in what’s sure to be one of the year’s best performances. From the opening when she’s desperately looking for her husband’s remains among recovered clothes to her learning how to market product, the camera never leaves the character for very long. And she always stays emotionally genuine - fragile and scared, but never unwilling to do what needs to get done.” - Jeremy Mathews, Eye for Film UK

“Hive required the right actress to portray Fahrije, and Yllka Gashi perfectly does so. Gashi explains that before production, she met with the real Fahrije to get more of an understanding of her character. The research shows in her performance, that feels grounded in naturalism, depicting Fahrije as the stoic but strong-willed character that she is.”- Joshua Arispe, Loud & Clear

“Gashi is remarkable in her portrayal of a rebellious mother who knows right from wrong and will stop at nothing in pursuit of her ambitions.”- Ghazaleh Golpira, The UpComing

“Hive wouldn't  be the success it is without the calm, measured lead performance from Yllka Gashi, whose steely resolve belies  a deep vulnerability.  Just as Fahrije is the strong presence that pulls the women  of her town into  this enterprise through sheer force of will, so Gashi is the glue that holds the entire production together. It's an incredibly nuanced star turn that should garner much-deserved attention."- Audrey Fox, We Live Entertainment